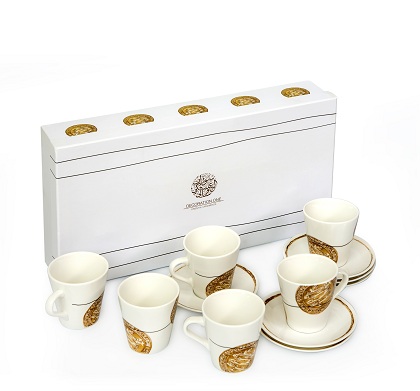 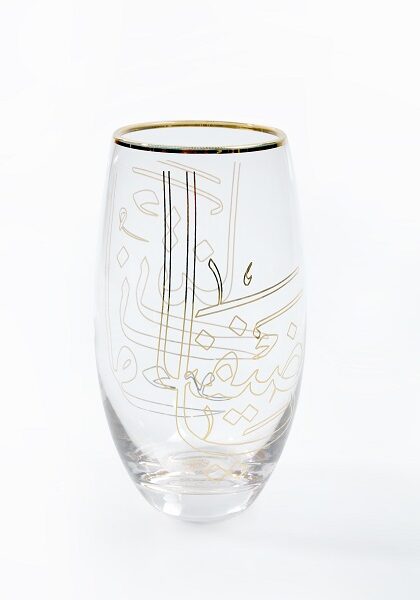 The Thuluth Arabic Calligraphy Writing, one of the many types of Arabic Calligraphy that Decoration One uses to design with, has been used in its classical elegant self. The Thuluth script is marked by its clear structure and readability, and with its large and cursive writing, which makes it suitable for several purposes in design. It has been developed by the Persian Scripter Ibn Muqlah Shirazi, where the straight angular forms of the Kofi Script were replaced by curved and oblique lines.

There are no reviews yet. 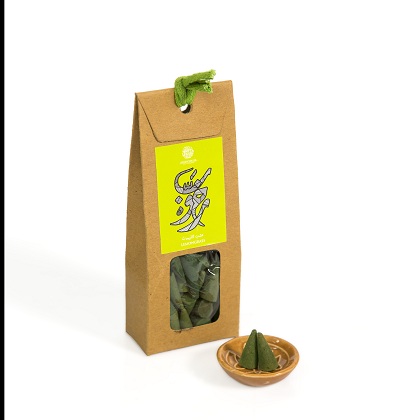 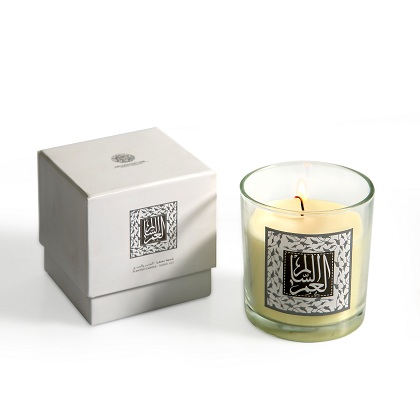 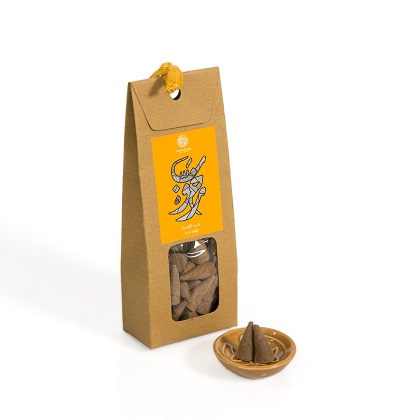 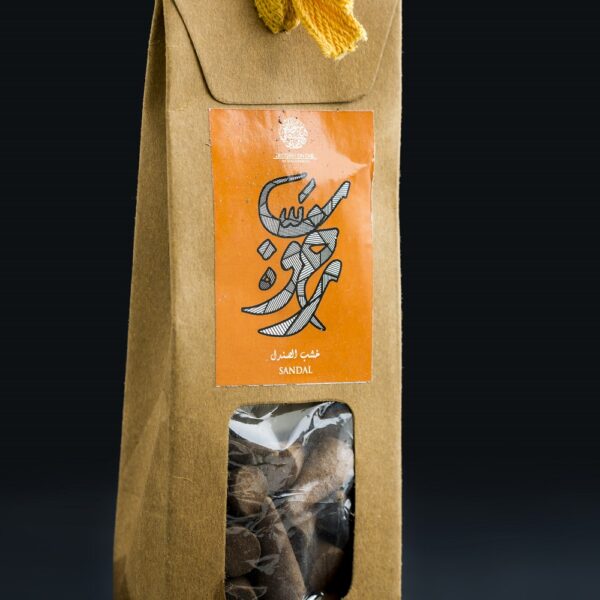 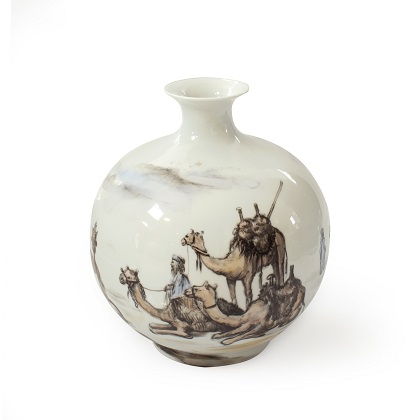 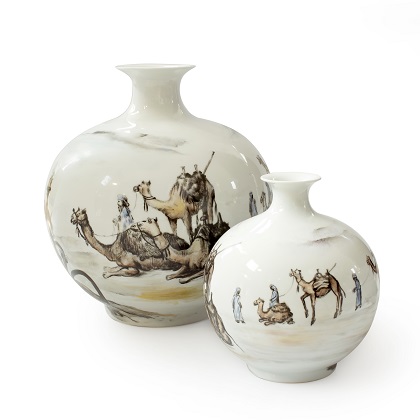 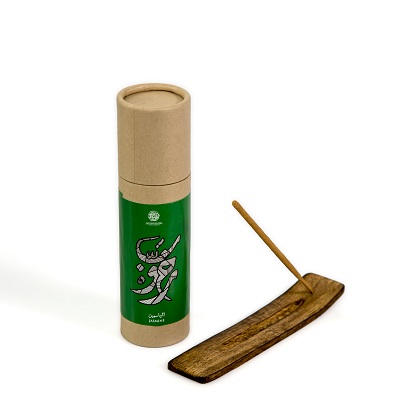 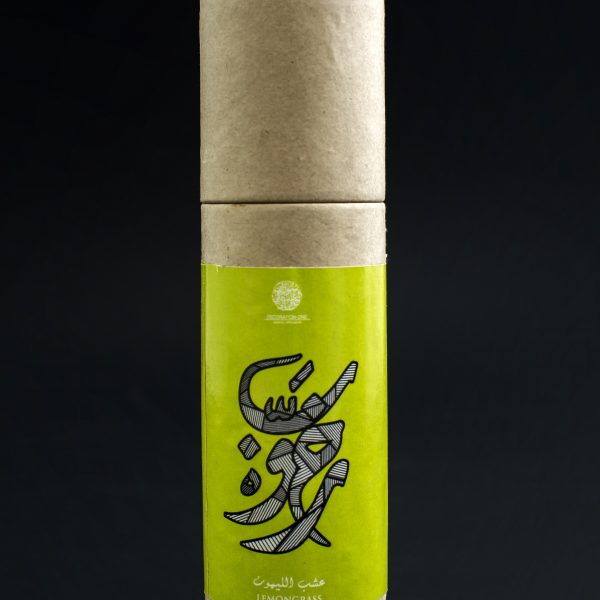 $6
close
Start typing to see products you are looking for.