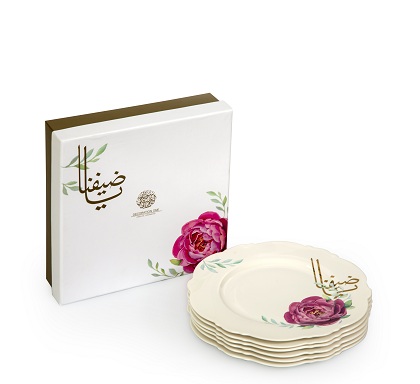 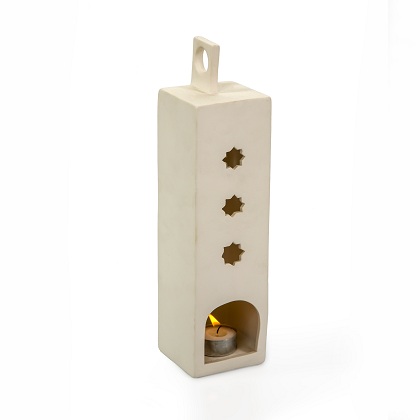 This collection is inspired form the ancient Islamic Coins. Currencies reflect the civilization of their nations. Coins at the beginning of the Islamic civilization was struck in non- Muslim Countries. At the beginning of the Umayyad Caliphs the currency developed in form and reflected the characteristics of Islamic art and became purely Arabs. During the Abbasid Caliphate currencies were marked by Kofi Font with its attractiveness and agility. In the era of the Fatimid’s it evolved to include inscriptions and more decorations. Enjoy the collection that includes a dinner plate, a soup plate and a sweet plate, in addition to tea and coffee cups.

There are no reviews yet. 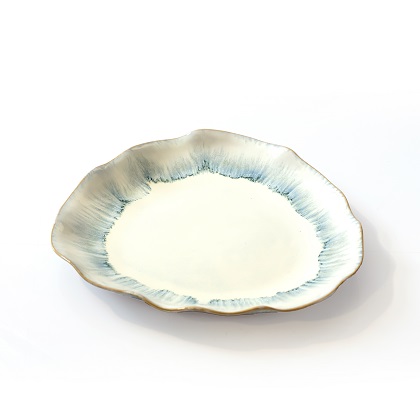 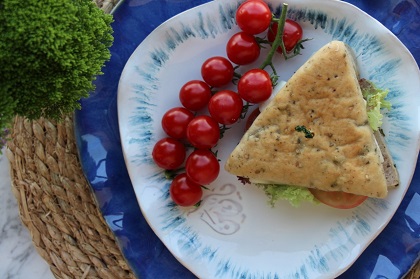 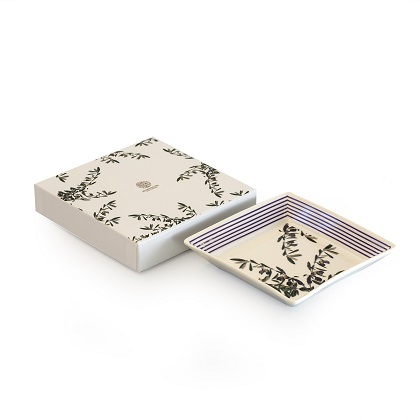 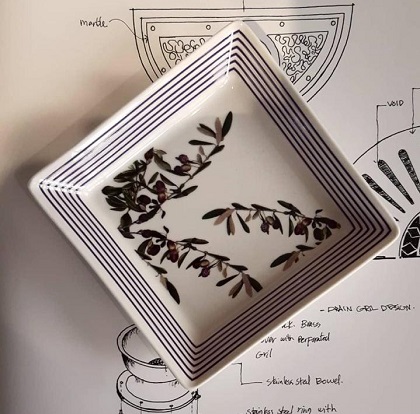 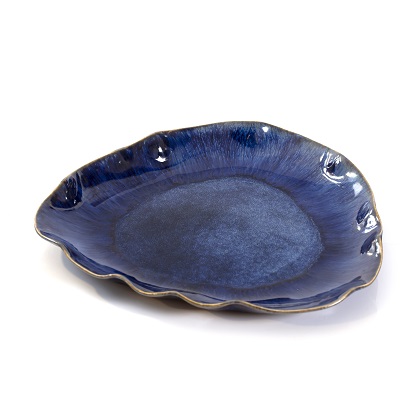 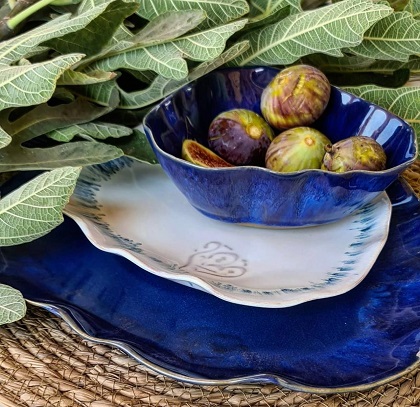 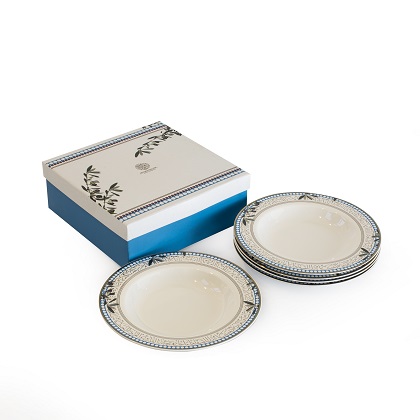 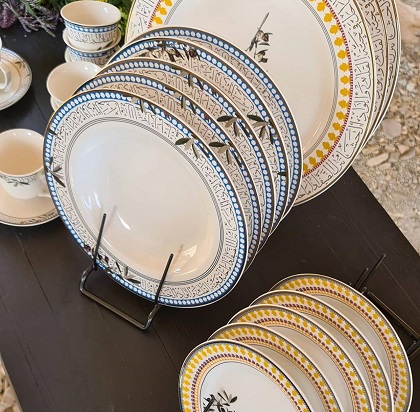 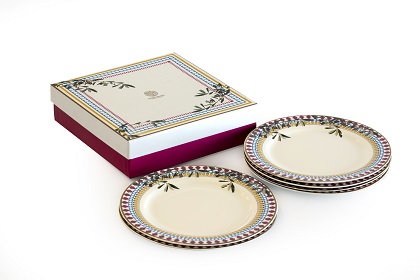 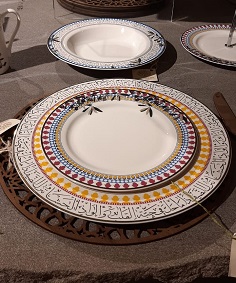 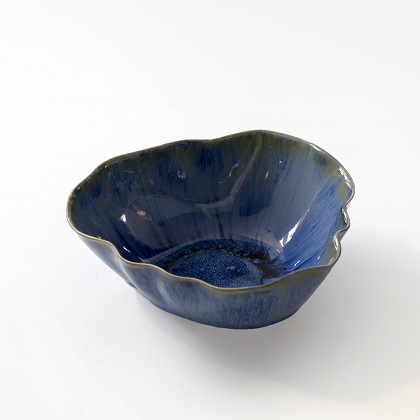 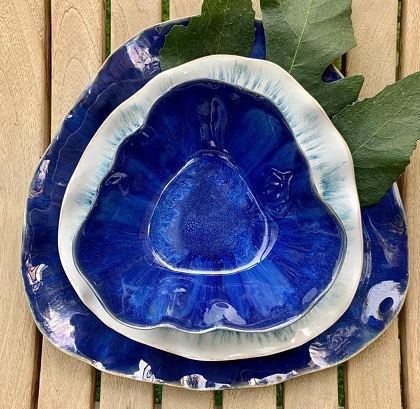 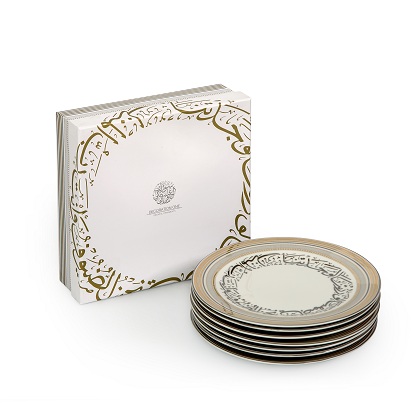 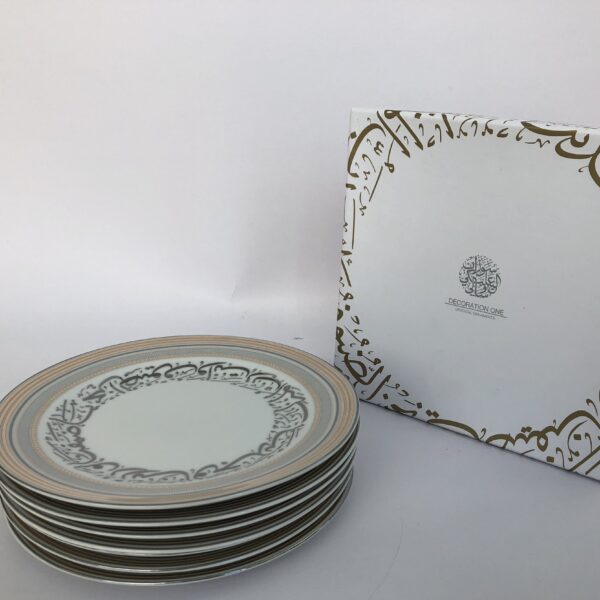 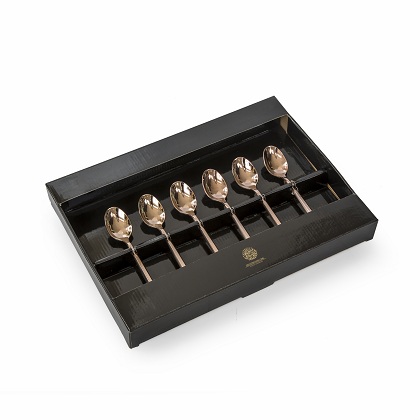 $35
close
Start typing to see products you are looking for.